NEW RELEASE by Chelsea McDonald "Be My Queen"

Be My Queen
by
Chelsea McDonald 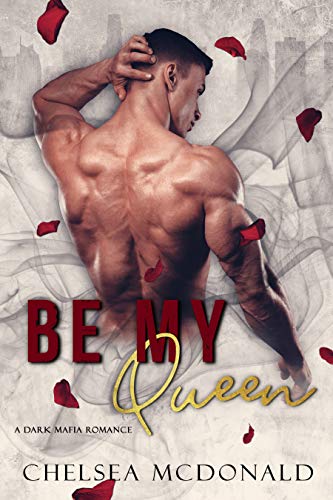 For years, I had a plan. I’d dissected every little detail, gone over everything that could’ve
possibly gone wrong. One thing I didn’t anticipate, was her and the permanent wicked
gleam in her eye.

Anastasia Exley was so much more than I expected. One thing I knew for certain was that
she was all that I wanted. I didn’t care if she felt the same way. I knew I had
to have her from the moment I laid eyes on her and I would’ve done whatever it took to have her.

And, it worked. She was mine. Or maybe, it was the other way around and I was hers.
She had a hold over me, one that I hadn’t expected. Our bond was something that I never
imagined could be real. The more time we spent together the closer we grew, the more
unattainable my desire for her became.

I thought the hard part was over, I thought we were ready for our happily ever after.
Obviously, I was wrong.After her disappearing act, I knew I wouldn’t stop until I found her,
I would get her back - one way or another. When I did, someone would have some explaining to do.

I will not back down.
I will find her.
I will not lose my happily ever after.

I have been alitte quiet lately with all that is going on.

I am considered an essential worker and have been working since the COVID19 started.
We did not get additional pay and we work directy with customer, so I have just been trying to stay safe.

I hope that all of my bloggers friends who visit me here are doing ok.

Spread love and kindness where ever you go! 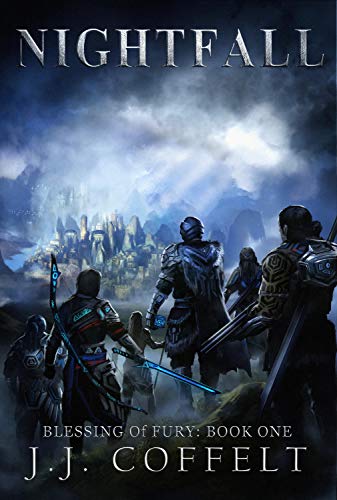 my review on Amazon: I love authors that let me look into their world of stories with their words.

Nightfall l (Blessing of Fury Book 1) with myths, legends, fantasy and sci-fi all together made this read a most enjoyable one.

I loved the way the author introduced his characters and how they all connected to the storyline. 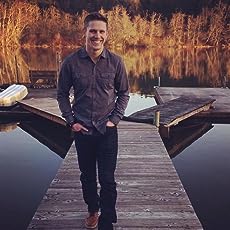 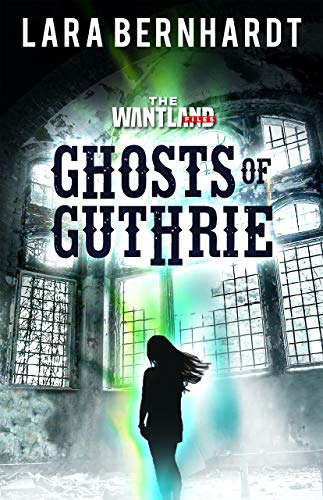 here is my review:  Ghosts of Guthrie is one of the most enjoyable stories that I have read in awhile.

Paranormal investigator Kimberly Wantland is not afraid to take on any ghosts!

Psychics, paranormal activity and poltergeists are what make this story so fun to read.  I love the characters and how they all connect to one another. 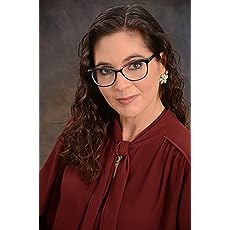 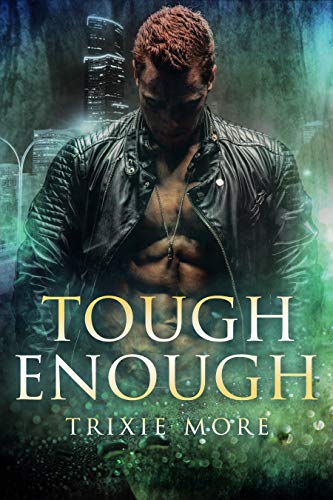 Once again Trixie More captivates with her new book out NOW!!

Here is my review posted on Amazon:

I loved reading about Sophia and Doug's story.

As they work together to achieve their goals, they battle against their enemies AND their feelings towards one another, as they can not stop them as they grow.

The right amout of sensual scenes and great characters!

Be Mine, King by Chelsea McDonald

Be Mine, King by Chelsea McDonald

Genre: Mafia Romance
Release Date: May 1st, 2020
Pre-order ➩ http://bit.ly/BMK-Amazon
Add to your Goodreads TBR ➩ http://bit.ly/BMK-Goodreads
Bloggers & Bookstagrammers, sign up to review ➩ http://bit.ly/BMK-ARC
I can’t be held accountable for the mistakes of my father, that wouldn’t be fair. But after his passing, demons of his past come to the surface to seek me out.
Nikolai King doesn’t care about what I think is right and wrong. Unfair, fair it’s all the same in his book. With only a few words, he’s taken away my everything and shaken it until all that floats around me are fiery ruins.
I loathe him. And I won’t be afraid to show it. While his sinister smirk may charm everyone else, I’m determined to hold my resolve. I see the way his eyes linger on me, like a lion licking his lips, that’ll be his downfall. I will use his greatest desires against him until he crumbles.
He will not break me down. He will not take away my fight. By the time he’s through with me, I’ll have him begging for my forgiveness.
I will not show weakness.
I will stand tall.
I will not show mercy.
Pre-order ➩ http://bit.ly/BMK-Amazon
Add to your Goodreads TBR ➩ http://bit.ly/BMK-Goodreads 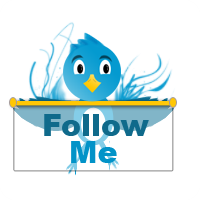 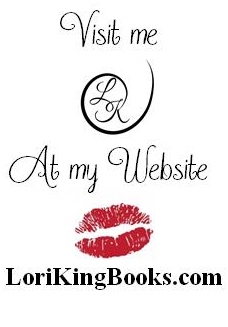 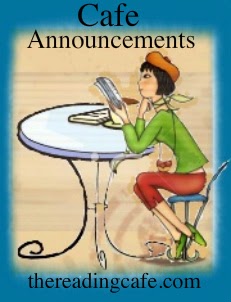 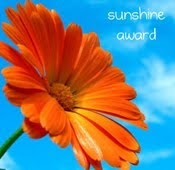 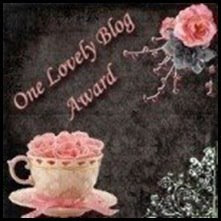 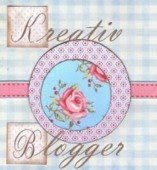